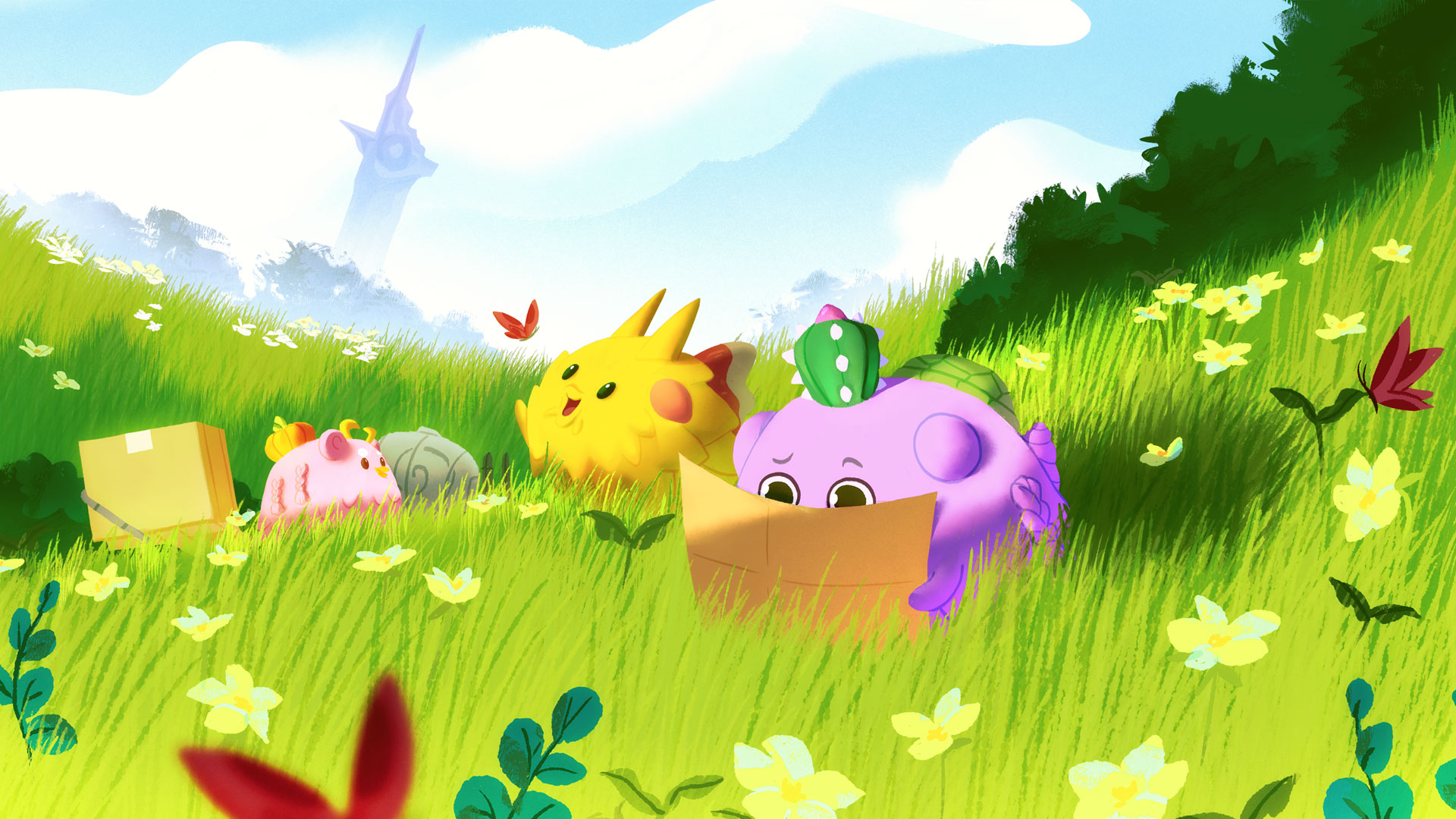 For millions of individuals throughout the globe, cryptocurrency is no longer a mystery. Last year, the world understood that cryptocurrency may be the future face of financial digital change. The development of DeFi solutions and NFTs has sparked whole new approaches to leverage crypto’s value.

The Philippines provided the greatest example of a crypto-based game, Axie Infinity, being used to rebound from a declining economy. People lost their jobs as a result of a worldwide epidemic; therefore, the play-to-earn game became a source of income. Surprisingly, many gamers continue to play the game after the limitations have been lifted.

In addition, the game has been named the Best NFT Game of 2022. Any newcomer who is unsure “what is Axie Infinity” will naturally seek out the reasons for the game’s success. The following article provides a comprehensive overview of the world’s most popular play-to-earn game.

For many individuals across the globe, video games have long been a popular source of amusement and pleasure. The worldwide video game market was valued at $151.06 billion in 2019, with a 12.9 percent compound annual growth rate (CAGR). The video game industry’s development is fueled by two important factors: innovation and technical breakthroughs. The present video game business, on the other hand, never develops beyond the boundaries of centralization since game creators have complete control.

Within the gaming settings, you may have power over purchasing and exchanging in-game trinkets, goods, and other artifacts. On the other side, you will never be able to exchange them on a third-party marketplace. Worse still, if the game is shut down, you may lose all of your in-game assets. So, what’s the purpose of spending hours upon hours playing a game in order to harvest some precious in-game things just to lose them at any time?

The play-to-earn gaming concept, particularly with famous examples like Axie Infinity, is a perfect answer at this point. If you look around the IT world, you’ll see the unrivaled interest in cryptocurrencies and NFTs.

Cryptocurrency enables users to access financial services and instruments without the need of centralized middlemen. Non-fungible tokens, often known as NFTs, give a unique verifiable evidence of ownership of digital assets on a blockchain. They both provide an excellent basis for the play-to-earn gaming business. Let’s study more about the popular play-to-earn game to have a better understanding the best nft games came to be.

What is the meaning of Axie Infinity?

The first thing that comes to mind while discussing Axie Infinity gameplay is its definition. It’s essentially a play-to-earn game that makes use of NFTs and bitcoin to generate revenue on the site. The construction and usage of ‘Axies,’ or digital animals in the game, is fueled by Axie Infinity’s unique Ethereum-based money. The ‘Axies,’ or digital animals, are NFTs that provide gamers with unique evidence of ownership.

The game’s whitepaper answers the question “what is Axie Infinity?” by depicting the game as an expanding cosmos. Players may explore the cosmos, which included a variety of Pokémon-like characters known as the game’s titular ‘Axies.’ The game was created as a cross between turn-based combat and card-based warfare systems. Every Axie has its own set of talents that affect its chances of combat success. Axies may be bred, collected, and raised, and kingdoms can be built for them. Axies are likewise divided into nine unique kinds in the game, exactly like Pokémon.

You may have reservations about Axie Infinity’s gameplay if you don’t have a clear understanding of how it works. First and foremost, you must comprehend the Axies, who are Pokémon-like characters. Non-fungible tokens are one-of-a-kind digital assets that can be tracked in real time on a blockchain network.

Axies are created by users and come with a unique evidence of purchase and ownership, allowing them to be classified as NFTs. The game ensures verifiable ownership of in-game assets by using Axies as NFTs. At the same time, Axies’ distinctiveness creates scarcity, which leads to an increase in their worth.

If you want to learn how to play Axie Infinity, you’ll need a good understanding of SLP, or Smooth Love Potion. SLP is an important aspect of the game’s ecology, and it functions more like the game’s experience points. It’s important to remember that SLPs are ERC-20 tokens. SLP is vital for breeding Axies and is given to players at the conclusion of each combat. Surprisingly, Smooth Love Potion is available in an infinite quantity in the game. Axies may be bred to produce more, which can then be used in future fights or traded on the market.

The Axis of Evil

Axies, the charming digital animals at the heart of the Axie Infinity game, are one of the game’s most notable features. As described in earlier parts, there are nine different types of Axies in the game. Every Axie, on the other hand, has certain unique genetic talents. When Axies are bred on the platform, their digital offspring acquire some of their parents’ characteristics.

Axies are powerful examples of the NFT Axie Infinity link, and they pave the way for NFT integration in blockchain games. The limitations on reproducing Axies, the unique genes of each Axie, and their scarcity in this game demonstrate how NFTs may fuel play-to-earn gaming models. At any one moment, gamers will need at least three Axies to begin a combat with other online players.

In the Axie Infinity game, you may also fight against NPC characters. New gamers must acquire Axies from the marketplace for about $1500 in bitcoin. Sky Mavis, the game’s creators, have released their own digital wallet that can be linked to the game. The Ronin wallet may be used to buy Axies. 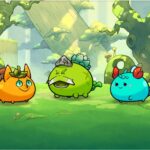 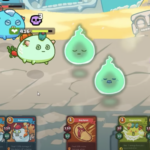 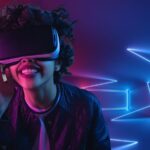 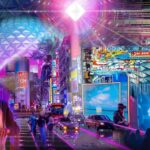 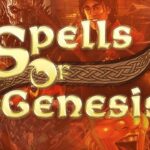 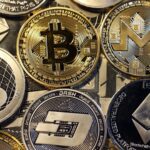